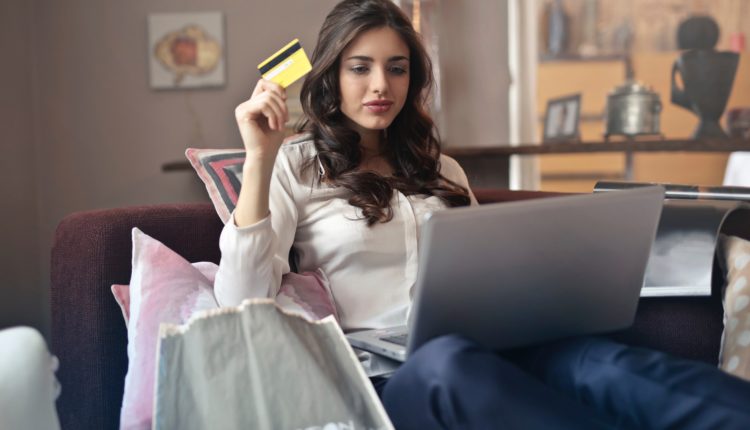 Ashtrom expands its activity in the renewable energy sector in the U.S.: Ashtrom Group Signs with a partner a first PPA Agreement in the US to Sell ~235MWdc Electricity in their ~400 MWdc Project in Texas

AS PART OF THE PPA AGREEMENT, ASHTROM WILL SELL TO CPS ENERGY, THE LARGEST MUNICIPALLY OWNED ELECTRIC AND NATURAL GAS UTILITY IN THE U.S. , WHICH HAS A CREDIT RATING OF AA2, ABOUT 60% OF THE GENERATED ELECTRICITY FOR A PERIOD OF 20 YEARS AT A FIXED PRICE.

A significant milestone for Ashtrom Group (TASE: ASHG) in the renewable energy sector. The Group announces today the signing of the first PPA agreement for a long-term sale of electricity in the U.S. market. As part of the agreement, a dedicated project company, jointly owned by the Ashtrom Group and Kenlov Renewable Energy, will sell electricity generated by the Tierra Bonita project in the U.S., in the total capacity of about 235 MWdc (about 60% of the total capacity of the project) and the green certificates for it. The electricity will be sold to CPS Energy, the municipally owned electric and natural gas utility of the City of San Antonio, Texas – which is rated at Aa2 by Moodys – and will be supplied to the utility at a fixed price for a period of 20 years. The remaining project-generated electricity and its green certificates will be sold on the open electricity market in Texas.

Tierra Bonita project is a large-scale solar project in Texas, USA, covering an area of approximately 9,000 dunams, and already achieved major development milestones, including the securing of its main land rights and signing of a grid connection agreement. According to the companys assessment, completion of the project development processes, and the start of construction should take place in the second quarter of 2023, and its commercial operation is expected at the end of 2024.

It should also be noted that CPS Energy is the municipally owned energy company of the City of San Antonio, the seventh-largest city in the U.S., with about 1.5 million residents, serving more than 900,000 customers in the electricity and natural gas sector. The PPA and the high credit rating of CPS Energy as a long-term electricity buyer, are expected to enhance the project financial fundamentals.

Yitsik Marmelshtein, CEO of Ashtrom Renewable Energy: „This agreement signifies a major milestone in our investment activity in the U.S., and reflects the continued progress of our renewable energy activity in this market for the long term. We are currently working on advancing other PPA agreements for additional projects that we are developing in the U.S. At present, our renewable energy development pipeline in the US includes projects in various development stages in the U.S., with total planned capacity of ~1.5 Gigawatts. We are aiming to expand our investments in the renewable energy sector, mainly in the U.S and in Europe“.

Ashtrom Renewable Energy operates in various geographic markets worldwide, with an emphasis on the U.S. and Europe. This project is part of several projects the company holds, together with a partner, Kenlov Renewable Energy, in Texas and Idaho, USA. These projects, developed by our development partner OnPeak Power which include the current project, are in various development stages, with a total capacity of c. 1,500 MW.

ASHTROM GROUP is one of Israels leading construction and real estate companies in Israel, and its shares are traded on the Tel Aviv 35 Index. The group operates in several major activity segments: construction and infrastructure contracting work – which, among other things, includes construction works on contracting projects in the residential construction and infrastructure sectors; concessions – an activity including participation in tenders as well as planning, operation and financing of large-scale national projects in the infrastructure and residential sectors; Residential construction development in Israel through the subsidiary Ashdar, one of the long-standing and leading companies in its field; investment and development real estate through the subsidiary Ashtrom Properties, which operates in Israel, Germany and the UK and holds and manages malls and commercial centers, office and employment buildings, industrial buildings, et cetera; industries –consisting principally of the production, marketing and sale of raw materials for the construction industry, as well as the import and marketing of finishing products for that industry; Construction and infrastructure contracting work abroad, alongside residential real estate development in the U.S. and Europe – an activity carried out by Ashtrom International; renewable energy – including investment in wind- and solar-based energy projects and in energy storage projects, et cetera, both in Israel and abroad. The chairman of Ashtrom Group is Rami Nussbaum and the groups CEO is Mr. Gil Gueron.

This website uses cookies to improve your experience while you navigate through the website. Out of these cookies, the cookies that are categorized as necessary are stored on your browser as they are essential for the working of basic functionalities of the website. We also use third-party cookies that help us analyze and understand how you use this website. These cookies will be stored in your browser only with your consent. You also have the option to opt-out of these cookies. But opting out of some of these cookies may have an effect on your browsing experience.
Necessary immer aktiv
Necessary cookies are absolutely essential for the website to function properly. This category only includes cookies that ensures basic functionalities and security features of the website. These cookies do not store any personal information.
Non-necessary
Any cookies that may not be particularly necessary for the website to function and is used specifically to collect user personal data via analytics, ads, other embedded contents are termed as non-necessary cookies. It is mandatory to procure user consent prior to running these cookies on your website.
SPEICHERN & AKZEPTIEREN